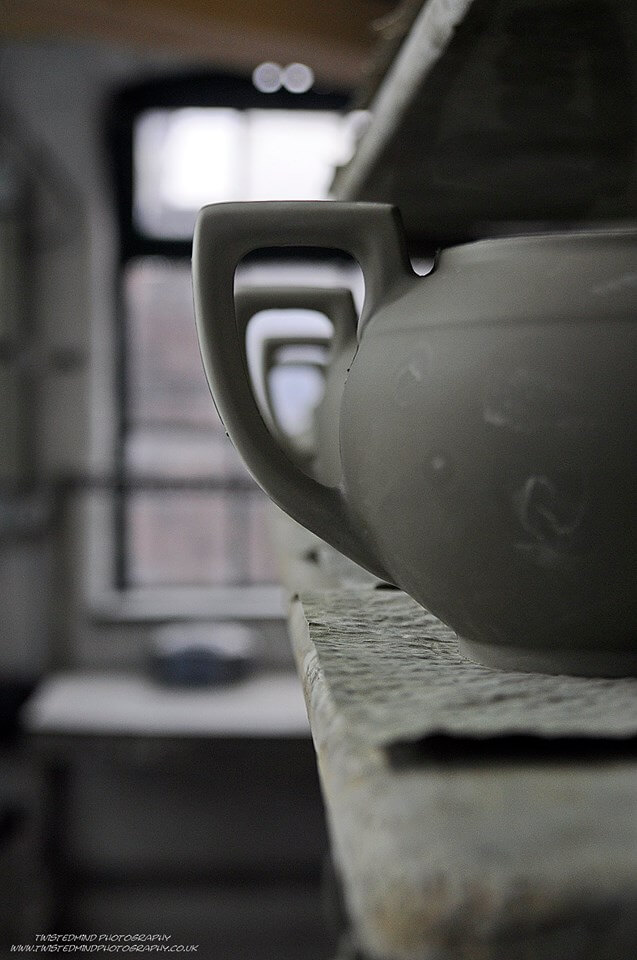 Twistedmind is Andrew Price , a 49 yr old photographer from Stoke On Trent .

Images taken by Twistedmind have been used for advertising companies and charities like Core , Burleigh , Clay College , Brampton Museum and Middleport Pottery .

Twistedmind in the National and European media

Twistedmind images have been used for use in travel magazine’s , on local and national tv news programs and media  , used to help gain various historical and heritage awards throughout the UK and Europe like Europa Nosta Awards .

He has supplied images to the Prince’s Regeneration Trust since 2012 on various projects around the area and also documenting work being carried out on buildings and Princes Trust events throughout Stoke On Trent . Image’s he has taken have helped Middleport Pottery gain heritage award’s both in the UK and over Europe including the prestige Europa Nosta Award